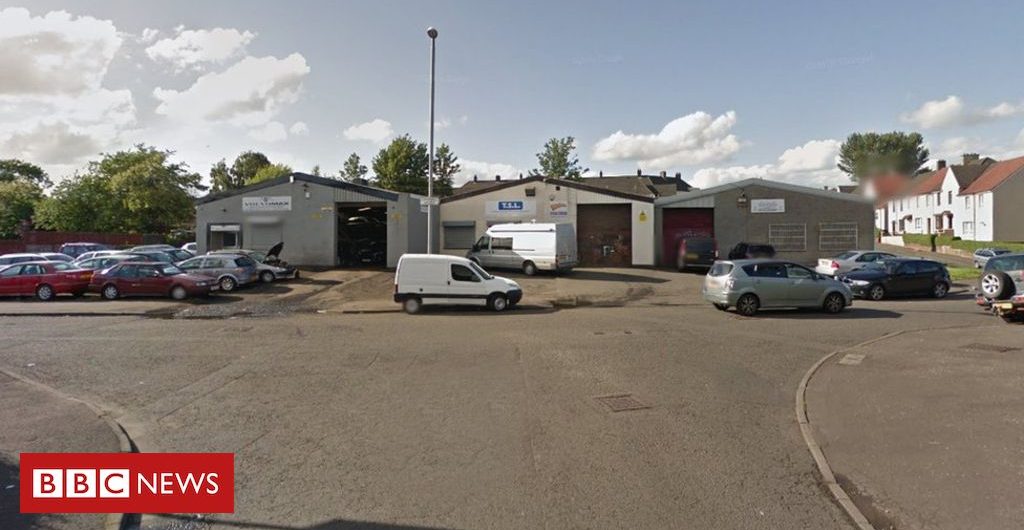 Police are investigating a series of fires at telecommunications sites in Glasgow.

The three deliberate fires were in underground cable chambers in the Springboig area between midnight on Thursday and 08:00 on Saturday.

Police Scotland said none of the fires were at 5G sites but they had caused “severe disruption” to several hundred businesses and homes.

A fibre chamber in Threestone Hill and a copper cabling chamber at the junction of Croftspar Drive and Springboig Avenue were set alight between midnight on Thursday and 01:00 on Friday.

There was second fire at the Croftspar Drive site between 02:00 on Friday and 08:00 on Saturday.

Det Sgt Lisa MacDonald said: “Not only is fire-raising dangerous, this has caused severe disruption to several hundred businesses and home customers, who during these challenging times will be relying on virtual technology and the phone to keep in contact with customers, family and friends.”

She said anyone who knows who was responsible for the crimes should contact Police Scotland.

Conspiracy theories which falsely claim the deployment of 5G networks has caused or helped the spread of Covid-19 have been linked to a surge in attacks on 5G masts over the last few weeks.

The UK’s mobile networks reported 20 cases of phone masts being targeted in suspected fire attacks over the Easter weekend.