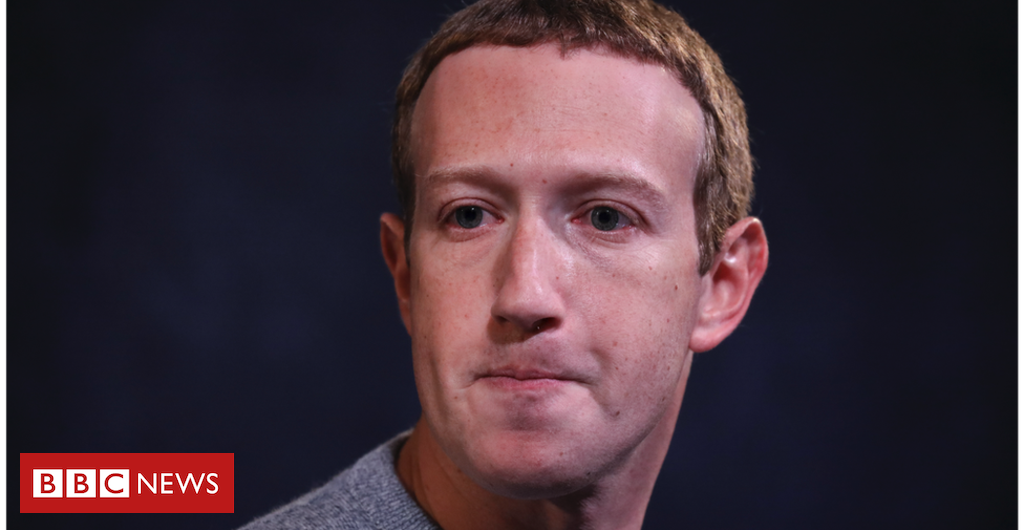 Facebook boss Mark Zuckerberg has faced jibes on social media over claims he has staff blow-dry his armpits before public appearances.

The claim is from a new book, Facebook: The Inside Story by Steven Levy, that will be released later this month.

A Bloomberg review included the anecdote about Mr Zuckerberg having a member of his communication team dry his “anxiety sweat” before a speech.

A Facebook spokesperson said she doubted the story’s accuracy.

“I doubt this is true, and if so, it would have been at our communications team’s request, but surely anyone who has ever worn a grey T-shirt can relate,” said Liz Bourgeois, a Facebook spokesperson.

The anecdote was first reported in a review of the book by Bloomberg News.

The description of one of Silicon Valley’s top executives having a member of his staff help hide his perspiration drew jokes on social media including from other tech leaders.

Twitter’s chief executive Jack Dorsey posted that he had never asked his staff to dry his armpits but would be willing to do it for his communications team.

The book’s author, Steven Levy, is the editor at large for technology magazine Wired and has covered Facebook for many years.

He supposedly had access to Mr Zuckerberg’s personal diary from 2006. The book also contains interviews with current and former Facebook employees.

But it is the portrayal of Mr Zuckerberg and Facebook’s chief operating officer Sheryl Sandberg that is gaining public attention ahead of the book’s release.

The book reportedly describes Ms Sandberg as micromanaging her image and allegedly includes stories about Ms Sandberg pretending to be nervous in interviews with reporters to get less difficult questions.

“There’s nothing fake about her nerves before big interviews,” Ms Bourgeois wrote in one tweet.

In a follow-up post, she added: “I can think of two times in three years when she told an interviewer she was nervous and both times she was going on-camera about losing Dave.”

Books about Silicon Valley companies have become increasingly popular as the firms have moved past their start-up stages and attracted more scandal.

In 2019 Mike Isaac wrote a book about the leadership battle for control of Uber.