Science Is India becoming a major source of space debris?

Space debris is the thousands of fragments from old rocket parts or disintegrated satellites that litter space – principally in Earth’s orbit. 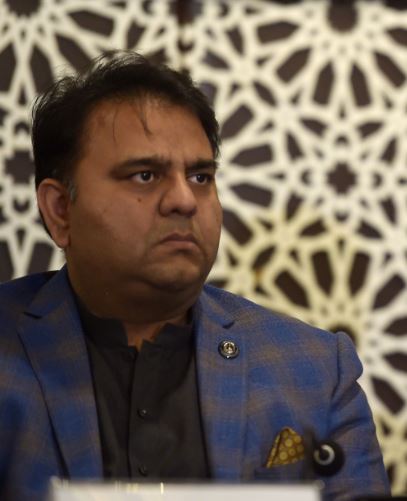 Mr Chaudhry’s comments follow the discovery by the US space agency, Nasa, of debris from an Indian spacecraft that crashed on the Moon in September.

But is the claim borne out by the data? Is India now a major source of potentially dangerous space junk?

Science How much space junk is there?

There are more than 23,000 pieces of debris larger than 10cm (4in) and the US Space Surveillance Network tracks most of them, according to Nasa’s Orbital Debris Programme Office (ODPO).

Most of that debris is zipping around within 1,250 miles of the Earth’s surface, along with more than 2,000 artificial satellites, as well as the International Space Station.

There is plenty of opportunity for collisions to occur and much of the existing debris arises out of these crashes in space.

When China tested a missile on one of its own weather satellites in 2007, an estimated 3,000 pieces of debris were created.

And the accidental collision of US and Russian communications satellites in 2009 also added greatly to the number of large pieces of debris in orbit, according to ODPO.

Science How much is India responsible for?

India still produces much less space junk than the top three polluters: Russia, the US and China, according to ODPO data.

In March this year, India became the fourth country to conduct an anti-satellite missile test.

It said it had been at an altitude that would avoid leaving debris in Earth’s orbit.

However, the United States condemned the test and Nasa said it had tracked about 50 pieces of debris from the test more than three months after it had been conducted.

“Whether China’s actions, over a decade ago, were technically worse or whether India, who created debris more recently and should have known that they were doing something that affects everyone, isn’t the issue,” Christopher D Johnson, a space law adviser at the US-based Secure World Foundation told BBC News.

“We should learn from past events and realise that there is no acceptable reason to create space debris, which threatens everyone’s ability to use outer space.”

Science What is being done to tackle space debris?

Earth’s orbit is becoming more congested, with thousands of satellites in operation and more launches planned, increasing the likelihood of a collision.

But there is no regulation against these anti-satellite tests.

And in 2025, the European Space Agency will launch the first space mission to remove debris from Earth’s orbit.

But Nasa says cleaning up the space environment remains a “technical and economic challenge”.