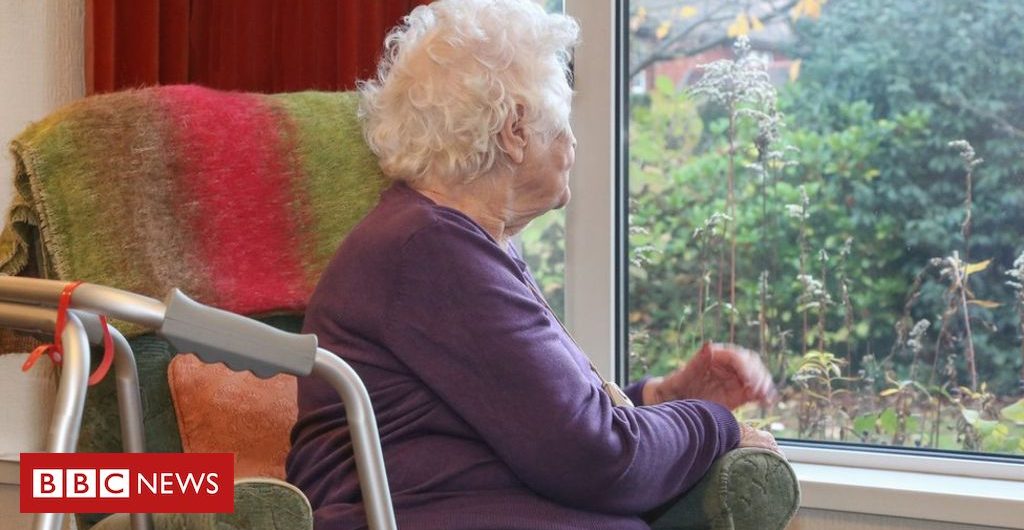 Wales’ health minister was not told about a change in policy in England to offer all staff and residents in care homes coronavirus tests, he has said.

Currently, in Wales, only residents and staff with symptoms are tested.

But ministers here have faced questions after the scheme was expanded in England.

Mr Gething said he did not understand “the rationale” in how the extra testing policy would keep the public safer.

In England, the UK government has aimed for 100,000 tests a day by the end of April.

On Tuesday it committed to expanding tests in care homes for staff or residents with or without symptoms, as well as to the over-65s and those who need to leave home to work – although they must have symptoms.

The Welsh Government, which is testing symptomatic critical workers, care home residents and staff and hospital patients, has not followed suit.

“There hasn’t been a discussion before those policy changes have effectively been determined and made,” Mr Gething told the assembly health committee.

“So, no, we don’t really have notice of the way the policy is changing in England.”

But he suggested the Welsh Government had not always informed other UK ministers of its own policy decisions.

“We make policy choices for ourselves here in Wales,” he said.

“When I decided to end standard activity in the national health service I spoke to each of the health ministers in the UK at cabinet level.

“That hasn’t always been the case in every choice. That’s partly because it’s a fast moving picture.”

The issue of care home deaths became a focus after thousands were added to the UK total that had been newly recorded.

There were 184 deaths in Welsh care homes involving coronavirus up to 17 April. A total of 40% of deaths in Cardiff during that time had been in care homes.

One home in Newport has seen 15 people die.

“Because the test tells you whether you have coronavirus at the point in time the test was undertaken, not whether you can get it the next day.”

He said he would be happy to change his position if the evidence changed.

Science ‘Trying to understand the rationale’

Wales’ chief medical officer said there is now more “divergence” in the UK on testing at an “operational delivery level”.

Frank Atherton said Wales was “still trying to reach across to England to understand the exact rationale for the changes that they’ve made in various categories, given that they’ve made a number of changes all at the same time”.

The science is the “same across the four nations”, he said.

Independent scientific advisory group SAGE, which advises the UK government, “has not looked at the question of whether the testing of asymptomatic individuals gives us benefit in terms of viral transmission”, he said.

The chief medical officer said he did not have a “clear understanding” from England “of how often they will be testing residents who are asymptomatic in care homes”.

“Capacity obviously has an impact,” he said. “There are 25,000 residents living in care homes currently in Wales.

“If we were to institute a policy around testing all asymptomatic people living in those environments, we would have to be very clear – are we going to test them once, or how often are we going to retest them?”

Dr Atherton said “saving any life is important but we have to remember the opportunity costs of that”.

“If the cost of providing marginal benefit in terms of testing one group of society means, for example, testing will not be available to support patients or to support health care workers, health care staff working in A&E departments or ITUs, then that’s a very different argument.”