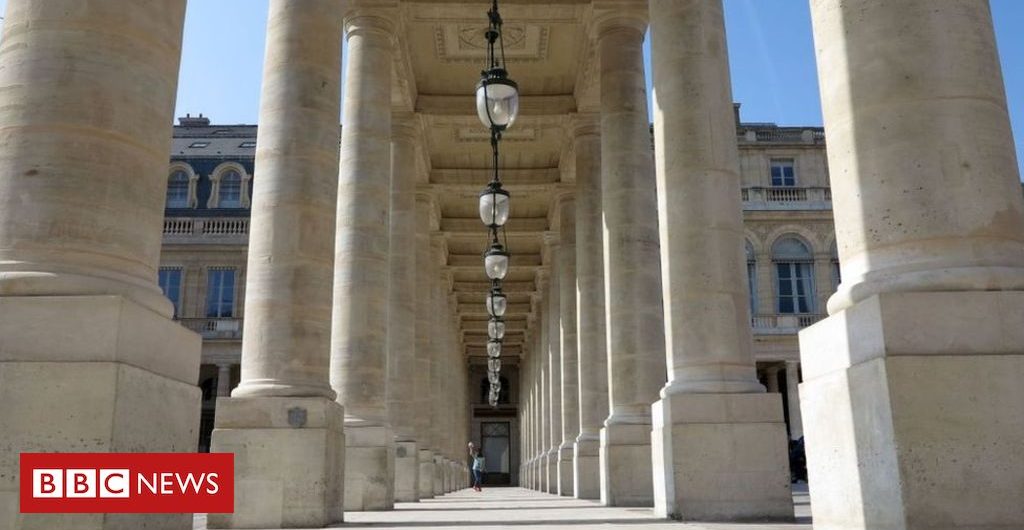 A senior official in the French Ministry of Culture has been charged with drugging women with diuretics in order to watch them urinate.

The offences are said to have happened when the women attended job interviews at the ministry between 2009 and 2018.

The official is also accused of taking secret pictures of the women’s legs under the desk using his mobile phone.

French newspaper Libération quoted five women (in French) who said they were offered tea or coffee during the interviews and then taken on walking tours of heritage sites near the ministry in Paris.

When they became overcome with a desire to urinate, the man took them to the embankment of the River Seine and offered to shield them with his coat while they relieved themselves beneath a bridge.

“I urinated on the floor, almost at his feet. I was humiliated and ashamed,” one said.

One of the women said she was admitted to hospital with a urinary tract infection following the encounter.

Libération said the official kept a log of the incidents on an Excel spreadsheet.

The case came to light when a woman caught the official photographing her legs under the desk and reported him to his superiors.

The ministry reported him to the police, who found details on his computer of the women he had targeted. He was suspended in October 2018 and fired three months later when an investigation was opened by the Paris prosecutor’s office, Libération reported.

The police investigation revealed that the women’s drinks had been spiked with a powerful diuretic, AFP news agency said.

French Culture Minister Franck Riester told Europe 1 radio that he was “floored” by the “crazy case of a pervert”.

The culture ministry said it began disciplinary proceedings as soon as it was told of the man’s actions, but two of the women quoted by Libération said they had made complaints that had gone unheeded.