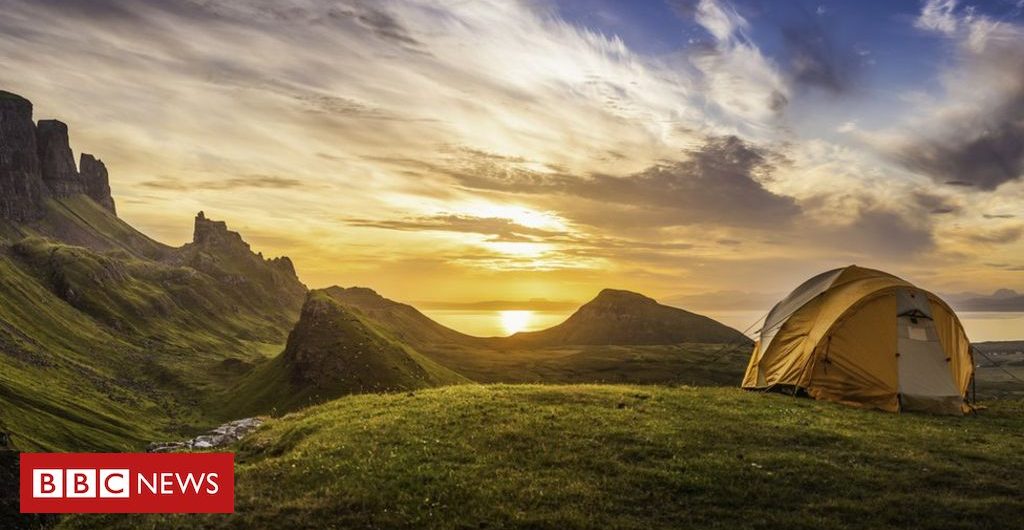 New technologies could help make sure visitors to the Highlands pay any future tourist tax, it has been suggested.

Highland Council says there could be challenges collecting the levy from visiting wild campers and motorhome users not staying at campsites.

It said vehicle number plate recognition and sensor technologies could help keep track of the visitors.

The suggestion has been made in a response to a consultation on a tax.

Wild camping, a popular pursuit among walkers and climbers, involves going into remote areas and leaving no or little trace of where they have been.

Highland Council said wild campers could be asked to pay a levy at a point where they do use any public tourist facilities.

The Scottish government has sought feedback from local authorities on the principles of a local discretionary transient visitor levy or tourist tax.

In its response, Highland Council said in “broad terms” it was supportive of the idea of a “fair, open and accountable” tax.

Among its comments to the government consultation, Highland Council said collecting a levy from some types of visitors could be a challenge.

The council added: “However, today’s rapid advances in technology particularly in areas such as number plate recognition or sensor technology could make this more practical in the very near future.

“Those truly wild camping in tents away from roads and habitation are unlikely to be making use of public facilities and if/when they do visit other areas could be levied as with other groups so could be liable for any levy at that point.”

Highland Council has done its own consultation on a tourist tax and it said the feedback showed “significant support” for levying motorhome visitors not staying on paid sites.

It said 84% of respondents thought motorhome users should be included, if a tax was introduced. This was 10% higher than the number who thought those staying in paid for overnight accommodation should pay.

Tourism is the Highland region’s most important industry and supports 25,000 jobs.

Last year almost 6.5 million visitors came to the area, according to the council.

Money raised from any future levy could be invested in facilities used by tourists, such as public toilets. Highland residents holidaying in their home area would not be expected to pay the levy, the council has suggested.

Highland councillors will be asked to agree to the response to the government consultation and consider the results of the local authority’s own survey at a meeting next week.