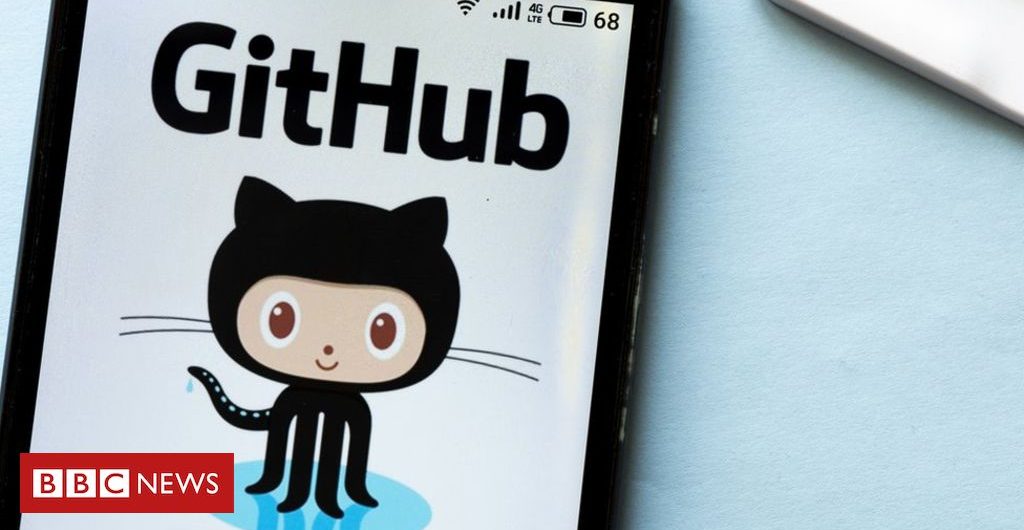 GitHub Chief Executive Nat Friedman said the firm is working on changing the term “master” – for the main version of code – to a neutral term.

The firm, owned by Microsoft, is used by 50 million developers to store and update its coding projects.

This is the latest in a campaign to remove such terms from software jargon.

The master-slave relationship in technology usually refers to a system where one – the master – controls other copies, or processes.

The years-old campaign to replace such terms has been given fresh impetus amid the resurgence of Black Lives Matter protests in the United States.

Mr Friedman’s announcement came in a Twitter reply to Google Chrome developer Una Kravets, who said she would be happy to rename the “master” branch of the project to “main”.

“If it prevents even a single black person from feeling more isolated in the tech community, feels like a no-brainer to me,” she wrote.

GitHub users can already nominate whatever terms they choose for the various versions and branches of a project.

But the change to the default terminology is likely to have a widespread impact on the vast number of individual projects hosted on the platform.

Critics highlight that the word “master” is not always used in a racially charged way.

Rather, in software development, it is often used in the same way as in audio recording – a “master” from which all copies are made. Others have raised concerns about compatibility or ease of understanding, if various terms are used.

In recent years, several major projects have attempted to move away from such language, preferring phrases like “replicas” or similar terms over “slaves”, although the terms continue to be commonly understood and used.

For example, Google’s Chromium web browser project and Android operating system have both encouraged developers to avoid using the terms “blacklist” and “whitelist” for directories of those things that are explicitly banned or allowed.

Chromium’s documentation instead calls for “racially neutral” language, because “terms such as ‘blacklist’ and ‘whitelist’ reinforce the notion that black=bad and white=good.”

It suggests the use of “blocklist” and “allowlist” instead.

Despite the current resurgence, such arguments are not new: in 2003, Los Angeles County required hardware suppliers not to use the “unacceptable” terms and to find alternatives.