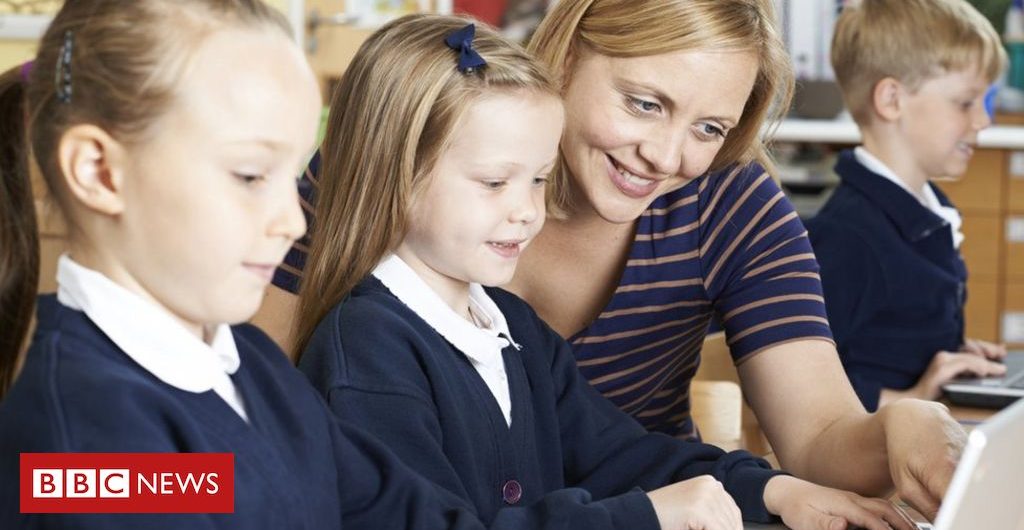 More people are applying to train as teachers as they reconsider careers in lockdown, researchers have said.

In recent years numbers training to become secondary school teachers in Wales have fallen, with some schools struggling to fill posts.

But figures from the higher education admissions service Ucas show numbers applying increased during the pandemic.

Jack Worth, of the National Foundation for Educational Research (NFER,) said it was seen as a stable career by many.

A report said Welsh schools were facing a “substantial and growing challenge” attracting teachers to roles before the pandemic.

But as of 15 June, 2,350 applications had been made for teacher training courses in Wales, a 6.8% rise compared to the same period last year, Ucas figures show.

Numbers applying for training to become secondary school teachers have increased by 19% this year.

While not all those who apply may go on to train to teach in Wales, with individuals able to submit multiple applications, the NFER said it was “likely to lead” to an increase in trainees.

Mr Worth said with many industries struggling during lockdown and fewer opportunities, people were being attracted to teaching as a career choice.

“I think that recent graduates may have had a range of options, but now some of those have dried up, and teaching is now more of a front runner,” he said.

“There’s always pupils there to teach, so it’s kind of recession proof.

“In a relatively strong labour market, there are increasing difficulties recruiting and retaining teachers, but during Covid, and post Covid we are in a different world.”

Unions and experts have warned of a crisis facing schools, with too few new teachers qualifying and many leaving the profession in recent years.

Welsh Government targets for recruiting trainee teachers have been missed every year between 2014 and 2018.

The NFER report, which examined data prior to the effects of the lockdown, points to serious shortages of secondary school teachers in subjects including maths, foreign languages, and sciences.

But it says numbers applying for initial teacher training for normally popular subjects, including English and Geography, had fallen below half the target in 2018-2019.

Mr Worth said: “With pupil numbers projected to increase over the next five years, a continued decline in teacher numbers could lead to increasing pupil-teacher ratios, and potentially teacher shortages.”

He said with schools in rural and deprived areas struggling to fill vacancies, a targeted approach to attract and retain high-quality teachers was needed.

“Unless these disparities are alleviated, existing inequalities in educational outcomes between students from different backgrounds may worsen,” he said. 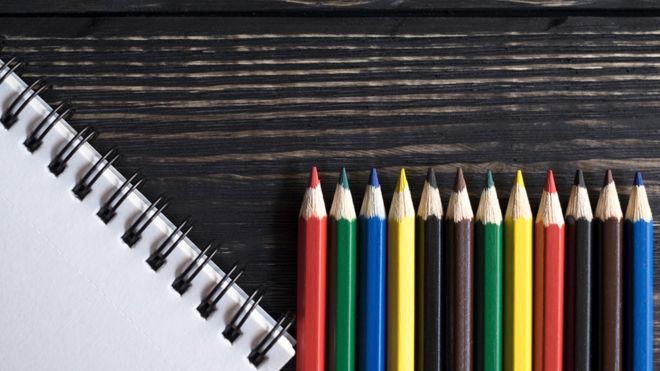 Average number of applicants per advert

The Welsh Government aims to have 5,300 Welsh medium teachers by 2021.

But Welsh medium schools had the worst recruitment rates, with an average of four applicants per secondary school post, and eight for primary posts.

And with the numbers applying to train to teach in Welsh falling between 2011-2012 and 2018-2019, Mr Worth said it would appear it was “struggling to deliver” this.

Newly qualified teacher Celyn Thomas, 22, from Ammanford, Carmarthenshire, said: “I think teaching through the medium of Welsh is really important for me.

“There are lots of teachers training but not so many do it in Welsh.

“I did my undergraduate degree in religious education and my PGCE [postgraduate certificate in education] at the University of Wales Trinity St David, both in the medium of Welsh.”

Miss Thomas, who starts her first job as a Welsh medium religious education teacher in September, added it had been a challenge having her second placement cut short during lockdown and moving straight to online learning.

“Usually we would be on a placement with our mentor there to help us every day. Everything was on email and group chats and we couldn’t go to the library so we read all the books online,” she said.

“I’m so excited about being back in the classroom and building relationships with the staff and pupils – that’s the basis of all of it.

“I’ve wanted to teach since I can remember. I want to help people and to pass on my knowledge.”

While the rise in applications for teacher training appears positive, Mr Worth said there were concerns some schools may stop students having face-to-face experience with pupils come September.

Student placements in schools stopped on 16 March 2020, when strict social distancing measures came into force, and changes have been made to help newly qualified teachers get jobs come the new term.

But Welsh Government guidance to schools said they had a “responsibility to deliver” placements, which were “fundamental to successfully ensuring student teachers receive high-quality training”.

“ITE students have the potential to play a unique and significant role in supporting schools during this time.”