Science Coronavirus: How is the Chinese city under lockdown coping with the outbreak?

There have been widely-shared reports on social media and some state-run services that healthcare services in Wuhan – one of China’s largest cities – are under strain following the outbreak of coronavirus.

Hu Xijin, the editor of state-run newspaper Global Times, said there had been a “failure” to contain the virus, and videos of patients queuing to get seen in hospitals.

However, other Communist-party outlets have praised the response to the outbreak.

Wuhan is a major transit hub with a population of about 11 million people, and has effectively been put on lockdown, along with other major cities in the region, in an unprecedented move to stop the spread of the virus.

Science Can healthcare in Wuhan cope?

The city serves as the main economic hub for the wider province, Hubei, and has the most advanced healthcare facilities in the region.

The metropolitan area has seven major hospitals – considered some of the best in China, with Tong Ji Hospital ranked third nationally – treating patients.

It has seven more hospitals supporting the efforts, and 61 clinics around the city which are testing patients for symptoms of the virus. A local government report from 2014 included Wuhan among the top six cities for medical treatment in the country – although it ranks behind Beijing and Shanghai.

In terms of capacity, the report said Wuhan had 6.51 hospital beds and 3.08 doctors per 1,000 people – this isn’t a straightforward indication of healthcare capacity (more doctors doesn’t always mean better healthcare), but it does rank Wuhan among the more developed places in the world. The UK and US have 2.8 and 2.6 doctors per 1,000 heads, respectively. 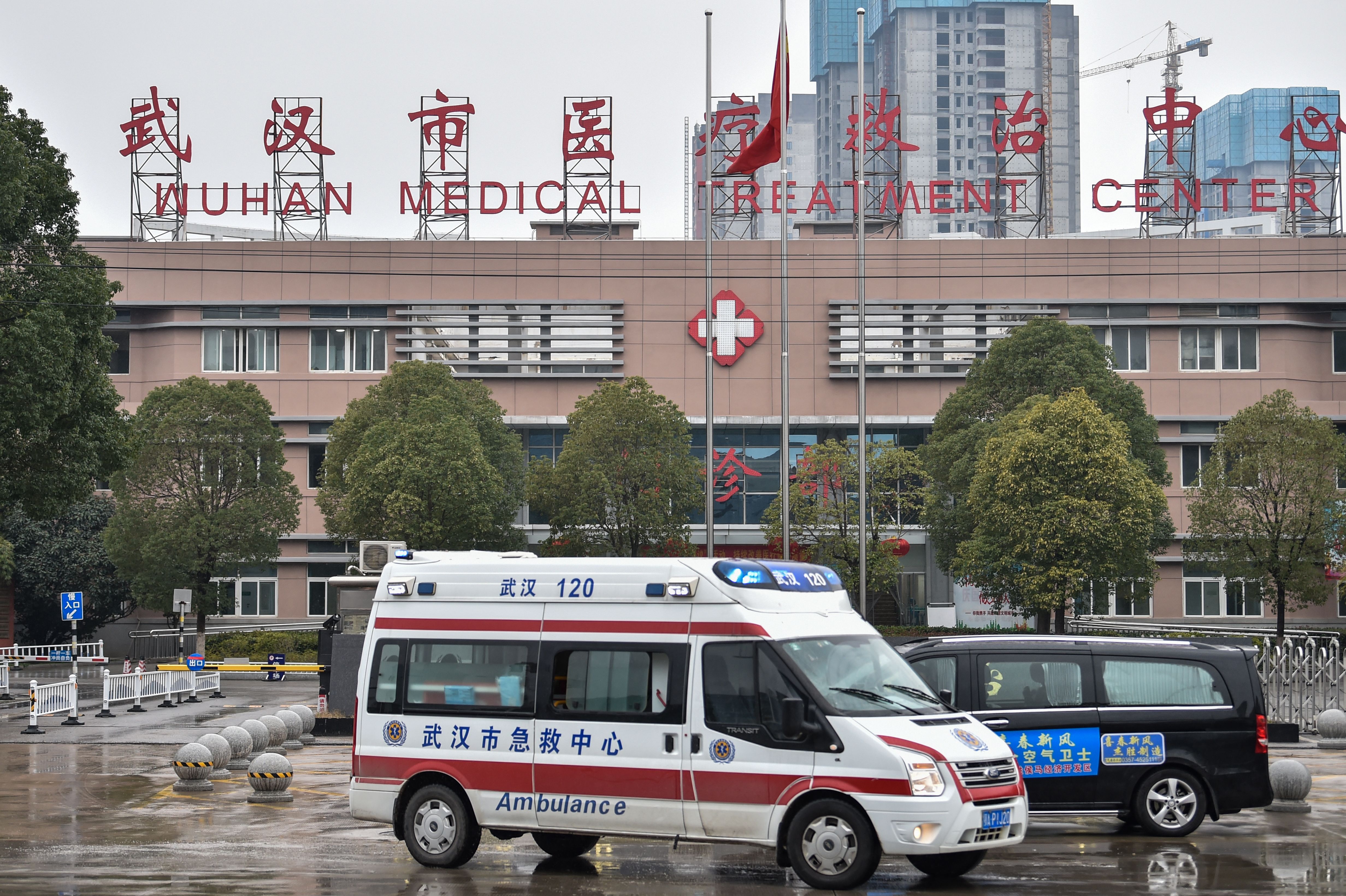 So – is is this enough for a such a large city undergoing a mass shutdown?

The lockdown in Wuhan has caused panic in the city – the World Health Organization (WHO) has said that containing a large city like this is “new to science”.

Hubei as a province has a lower number of doctors per 1,000 people, at 2.55 according to the latest government statistics.

“It’s yet to be seen whether the costs associated with this kind of mass quarantine measure (not just financially, but with respect to personal liberty too) will translate into effective infection control,” said Dr. Maia Majumder, an expert at Harvard Medical School in the US, who is tracking the virus.

Hubei has declared a “Grade 1 public health emergency”, the most severe level – that means the response is led centrally from Beijing by the State Council, the government’s cabinet.

Reports from state-run media say there are 405 medical staff from Shanghai and 205 staff from Guangdong travelling to the region.

Professor Shenglan Tang, an expert in global health at Duke University in the US, says there are concerns that rural areas will struggle to cope.

“I’m confident that the health centres in Wuhan will be able to handle the outbreak, but I am a bit worried about Hubei province – rural workers have gone back home from Wuhan to celebrate Chinese New Year, and in these areas the hospital capacity is weak,” said Professor Tang.

Science Was Beijing slow to act?

Despite resilient rhetoric from the government, people are expressing concern about the city’s ability to cope with the outbreak.

The BBC spoke to a number of people in the region who said that getting test results was taking longer than officials are claiming.

We were told that in some cases medical staff lack equipment and doctors are overstretched. There are also claims that local government, which was apparently made aware of the outbreak in mid-December, ignored initial warning signs.

We haven’t been able to independently verify these claims.

The government has called for people to report poor medical responses to an online “inspection” platform.

The regional government has issued a statement appealing for donations to help with the response, including asking for facemasks.